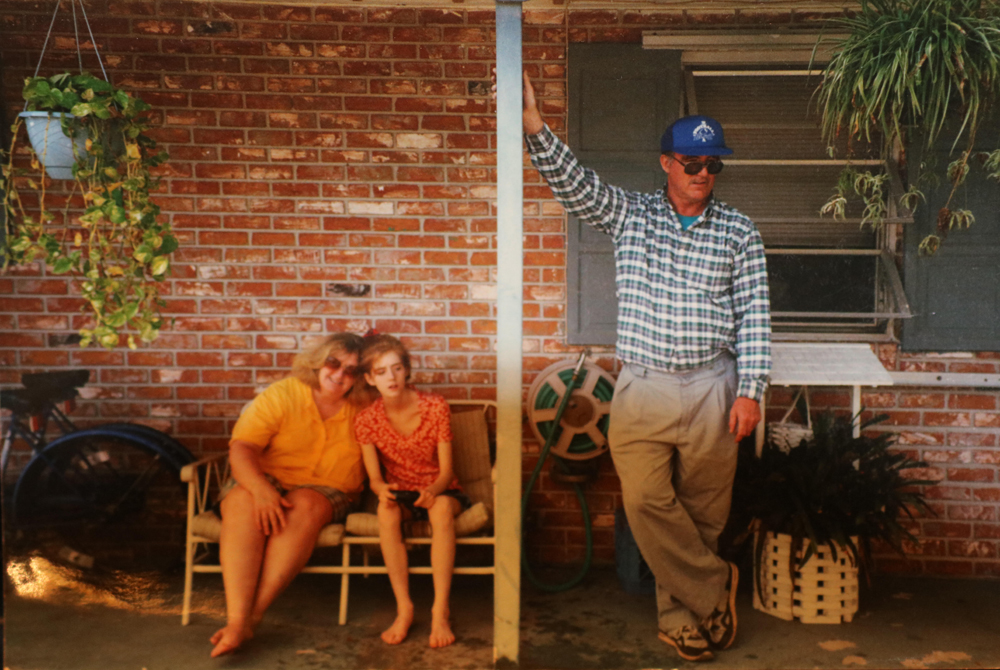 We flew there to see a doctor—as a last-ditch effort to save my life.

It all started four years before with an acute bout of gastroenteritis (or so they thought). After that, I kept getting what felt like the flu about once a week. Eventually, the times I felt sick grew longer and the times in-between grew shorter until I was bedridden for over two years.

I went to fourteen MDs who stuck cameras down my throat, fed me radioactive oatmeal and chalky barium “milkshakes,” and collected more vials of blood than I can count, but they couldn’t figure out why I was so sick.

I had a constant fever and debilitating fatigue, but the worst part was the nausea (oh, how I loathe nausea). I lived on bird-size quantities of Cream of Wheat, mashed potatoes, toast and saltines for the longest two years of my life.

Eventually, the nausea subsided, and I regained enough strength to return to school part-time.

But here’s the strange part…

It wasn’t until after I began feeling better and eating an abundance of food, that I started losing weight. I don’t mean a few pounds. I mean, a steady drop down into the 90s, 80s, and eventually the 70s.

I did everything I could to try to compensate. I choked down 3/4 of a cup of peanut butter with my meals and drank protein shakes in-between. I slathered fermented goat cheese on whole-grain bread and poured olive oil over everything, yet my weight kept plummeting—along with my newly regained health and my self-esteem.

I couldn’t look in the mirror without crying in both fear and disgust. What was once a curvy torso resting on broad hips and strong thighs, was now a hollow shell of sallow skin and protruding bones. The insides of my knees were bruised from sleeping on my side, and I could wrap my middle finger and thumb entirely around my upper arms.

I didn’t recognize myself.

I started seeing this warped reflection in the eyes of everyone around me.

I assumed everyone was judging me. Sometimes they were—like some of my nutrition classmates who privately diagnosed me with the eating disorders we were learning about. Or the doctor who accused me of lying about my food journal. He said I couldn’t possibly eat 2,400 calories/day and weigh as little as I did, so I must be anorexic. After passionately explaining to him how much I revered food and what a central role it played in my healing, he changed his assessment to an “obsession with food.”

Some folks tried to be helpful when they’d inform me, “You need to gain weight!” or “You need to eat more!” Others would playfully pick me up off the ground to show how little and light I was.

I know they all meant well, but because I was so ashamed of who I’d become, each comment, piece of advice, and uninvited lift further confirmed just how small and deficient I really was.

Fortunately, the doctor we flew to Florida to see was able to figure out what was wrong, just in the nick of time. Apparently, the illness I had four years before had done a number on my pancreas, and I was no longer absorbing nutrients from the food I was eating. I was literally starving to death.

After being treated with enzyme therapy, I slowly began to gain weight. One ounce at a time.

I’ve gained 35 lbs (and counting) since then. My bones no longer protrude from every angle. I can no longer wrap my fingers around my upper arms, and the insides of my knees no longer bruise when I sleep on my side. I can even see the slightest hint of a curve here and there.

Despite looking and feeling much healthier, it took me over 20 years to stop seeing that emaciated girl in the mirror—and to stop wishing I was someone else from a distant memory or a future fantasy.

Enzymes couldn’t heal the belief that I wasn’t enough.

I realized that I needed to look beyond my physical frame and focus on the body part that needed the most attention. My heart.

Now, when I find myself judging my appearance in the mirror or getting caught up in other people’s opinions, I fill up my heart in a way that makes me feel loved and accepted—from the inside. And I remind myself…

My physical size is not a measure of my worth. 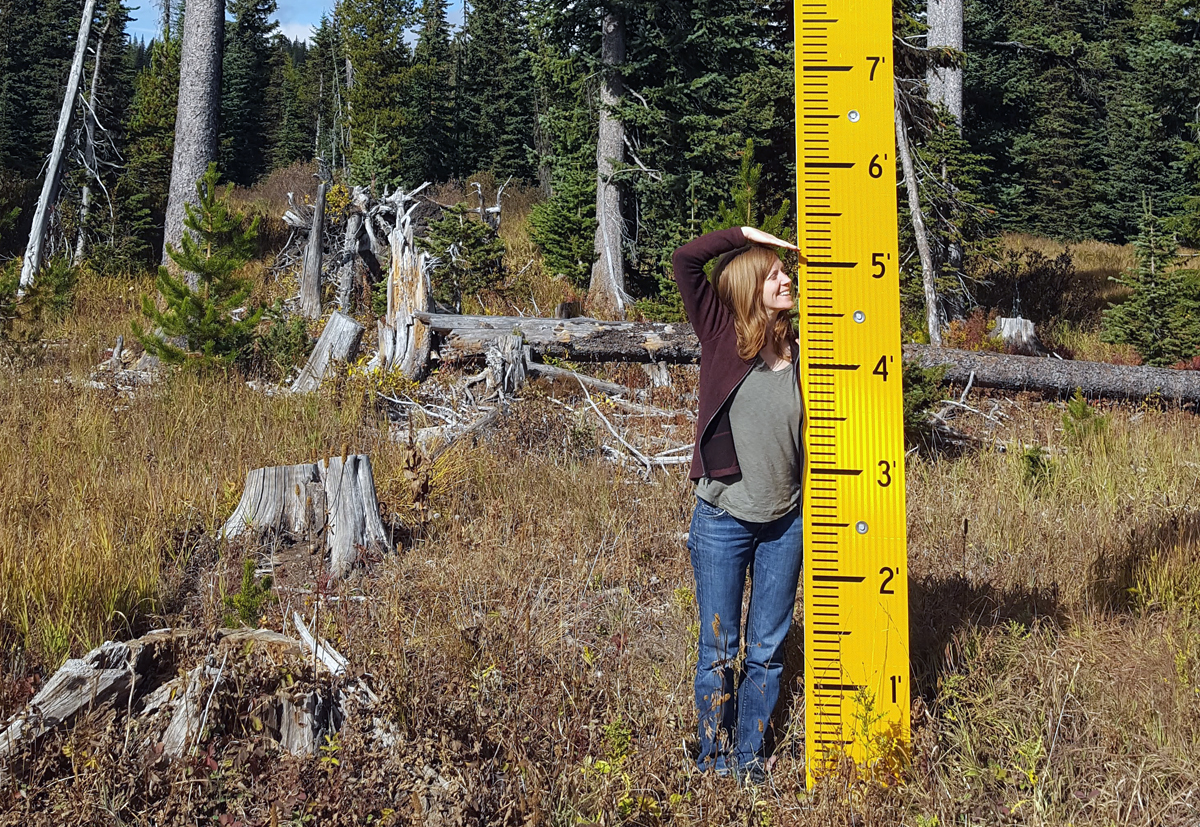 I’m an acupuncturist and Eastern medicine practitioner, specializing in digestive health. When I’m not teaching or writing, I’m most likely growing vegetables, plunking my banjo, or making an impressive mess in the kitchen. Learn more…

Be the first to know when Healing the Earth Element is available again! I know waiting isn’t very fun, but hopefully, it will be well worth it.

Be the first to know about classes and events in the Methow Valley!

(along with the other good stuff)

Send this to a friend